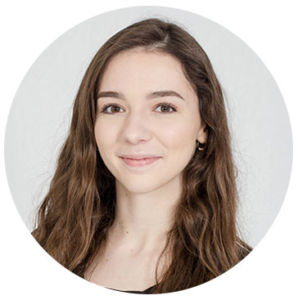 Ms. Katrina has loved dancing since the age of 4 and began taking it seriously at the age of 11. Since then, it has taught her many things about passion, commitment and perseverance that she loves to share with all dancers, young and old.

Specializing in hiphop, Ms Katrina is also trained in the styles of lyrical, ballet, jazz, tap, and cheer. Ms Katrina has participated in ballet examinations and has danced on performance/competitive dance teams/crews both in and out of studio for the majority of her dance career.

Ms Katrina has competed in local competitions such as Canadian National Dance Championship, In The Zone, Peg City Movement, and Manitoba Provincial Dance Festival. Competition has also taken her across boarders to Montreal for the Hip Hop International preliminary competition: Canadian Hip Hip Championships, and to Orlando, Florida for the well known, Paul Mitchell produced, World of Dance competition. Dance has also taken Ms Katrina to Florida, California, and Ontario twice for The Pulse On Tour Dance Convention. Ms Katrina has also taken part in local conventions such as Triple Treat Dance Convention and SYNK.

Though she loves dancing and being on stage, Ms Katrina loves choreographing, teaching and directing even more! Getting her start as a studio teacher’s assistant, she began working with children ages 4-14 in all styles. In high school, she accidentally (but pleasantly) sparked the formation of the hip hop dance team/program and though she has graduated, continues to choreograph and direct the team. Ms Katrina has much experience in teaching workshops, some include: her self-produced advanced hiphop workshops, numerous Ivivva Athletica in-store workshops, was a guest choreographer for the Malala Fund fundraiser produced by Ivivva, and West Kildonan Collegiate class workshops.

Ms Katrina is currently part of Winnipeg’s oldest hiphop crew, SIKAT and also directs her own crew, hopsKotch. She specializes in the hiphop styles of krump, urban, and lyrical hiphop but always enjoys keeping up on, performing, and teaching the many other styles she’s trained in.

Ms Katrina is currently a student at the University of Winnipeg. 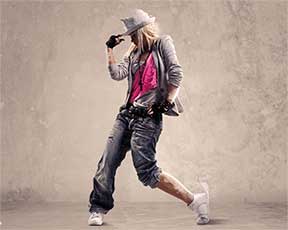